Malady - London, I Love You But You're Bringing Me Down 7" - Pre-Order 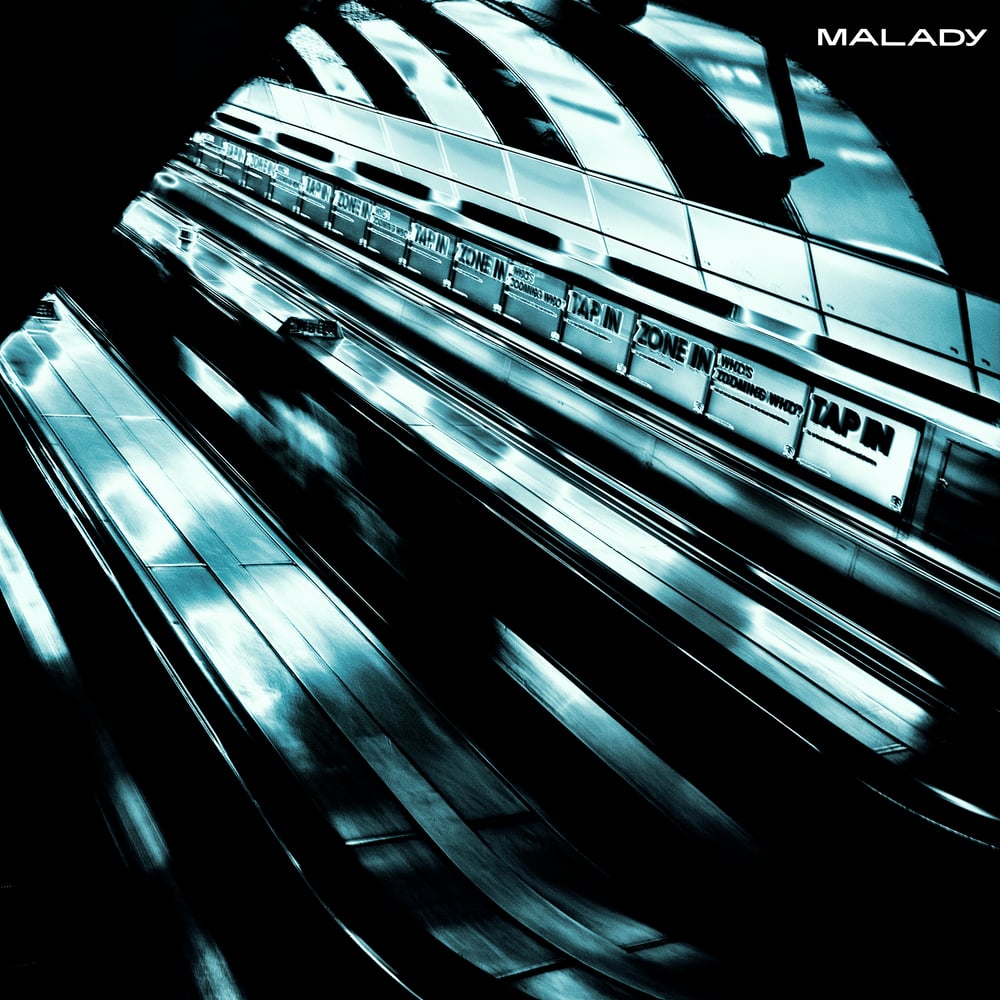 Malady - London, I Love You But You're Bringing Me Down 7"

Malady was birthed as a result of Percy Junior Cobbinah (vocals/guitar) and Charlie Clark (guitar/synth) getting to know one another from turning up at the same gigs; Cobbinah and Ertan Cimen (drums) frequented all the same uni house parties; while Clark met bassist Khaleem Mitchell-Patterson at college. Fusing musical elements from dub, post-rave, early dubstep and IDM with formative indie guitar music, the band draws inspiration from day-to-day living, focussing on conversations and social observations.

Produced by Eduardo De La Paz and the band’s own Charlie Clark, ‘London I Love You But…’ explores the band’s complicated relationship with the capital. Frontman Cobbinah explains: “I must’ve heard LCD Soundsystem’s ‘New York, I Love You But You’re Bringing Me Down’ and thought the love-hate sentiment behind the tune mirrored the feelings I had, and still have, with London. The topic of the tune isn’t news to anyone but it felt necessary to document the confusion and sadness felt by how inaccessible and hostile the city is becoming to live in for most ordinary people who have most, if not all, of their lives here.”

In partnership with Flying Vinyl.