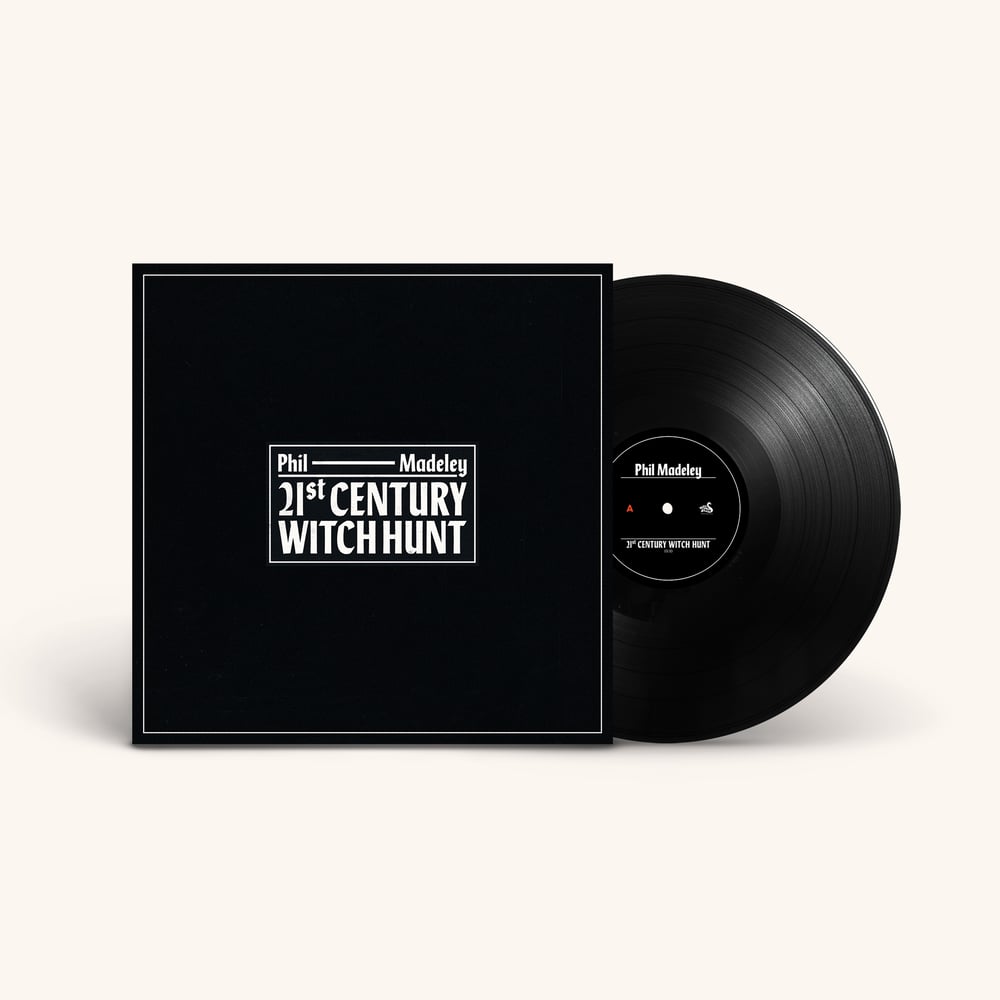 Combining a distinctive fusion of originality and homage, 22-year-old Phil Madeley’s music is born of equal parts disdain and anger for the current state of play. Wrapped up in his laid-back, Neil Young meets Jamie T, grit-edged soft rock, are pressing and serious issues of present-day alienation, loneliness and mistrust. With the ability to carry a refined maturity, as well as charming throwaway youthful aphorisms, his voice serves as the perfect vehicle for such reflections – resulting in songs that want to offer as much refuge as they do commentary.

Having cut his teeth as a solo performer, Madeley has crafted a commanding live act that is captivating and exciting, drawing comparisons with Jarvis Cocker and Mick Jagger. Performances at 2019’s Dot to Dot festival and headlines at The Waiting Room and The Sunflower Lounge (amongst a range of supports) have led to live shows defined by clout and purpose.

The early demos Phil recorded at home on his Tascam four-track tape machine served to document the growing maturity and control in his voice and his songwriting. Off the back of recording sessions at RAK studios in London, his long-awaited debut physical release will land on April 2nd 2020.

In assocation with Flying Vinyl.