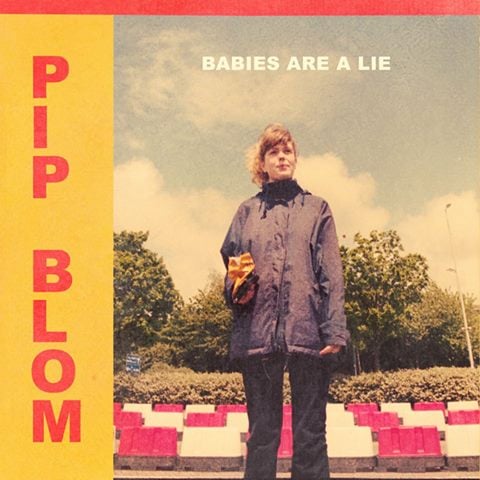 'Amsterdam-based Pip Blom has announced details of her two latest singles, ‘Babies Are a Lie’ and 'School' as a AA single to be released via Nice Swan Records on 5th November.

Since first airing her angst-ridden brand of lo-fi indie last year, Pip Blom hasn’t been one to hang around. Four singles released in quick succession introduced her music to listeners far wider than her native Netherlands, with airplay across the likes of American radio station KCRW, BBC Radio One and 6 Music ensuring songs Pip had simply uploaded to the Internet hit hundreds of thousands of streams.'