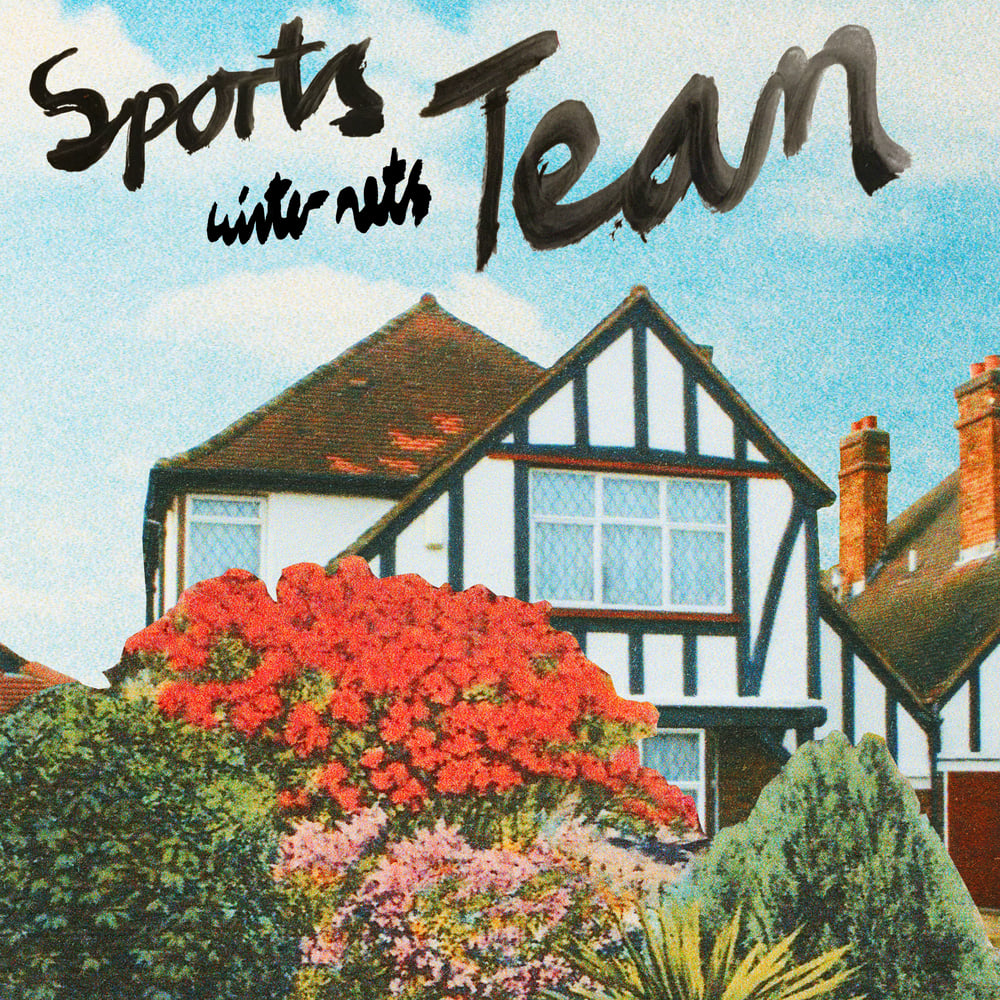 Hailing from various parts of the country, six-piece Sports Team met whilst studying at Cambridge. They’re now based in Harlesden (west London), tucked between the McVities biscuit factory and an evangelical church.

At one of their first gigs in London, they met producer Dave McCracken (Ian Brown, Depeche Mode, Florence & The Machine) who invited them down to his Hammersmith studio to record. As the band explain:

“He came to a show about a year ago and has become a close friend. He’s based out of an old timber yard, which has a working mill and a small studio where they used to record Dr Who sound effects in the 70s. The council are knocking it down to make a multi-level parking lot in six months, so we’re trying to do as much as we can while it’s there.”

Channelling a lyrical cynicism that touches on young-professionals and provincial clichés, Sports Team’s second single Beverly Rose is a darkly humorous crawl through the English suburbs. As the six-piece explain:
.
“Beverly Rose came out of commuter-belt England. Britain in Bloom displays on roundabouts. Mock-Tudor semis. Flower beds. The horse-meat scandal. Tired European stereotypes. The red-top trope of talking about how hot it is compared to foreign capitals.”

With influences ranging from indie pioneers Pavement, through to 90s post punk also-rans The Family Cat, Sports Team have spent 2017 cutting through the ranks of London’s live scene: supporting bands including Childhood and Happyness, playing festivals including Green Man Festival and Swn, and headlining packed shows at the Sebright Arms, Shacklewell and Birthdays – supported by the likes of Dama Scout, Yowl, Lice and Hotel Lux.

Now, with a stockpile of completed tracks, tightly crafted live show and growing legion of fans, Sports Team are set to enter 2018 as one of the country’s most exciting and important discoveries.